Wolf's Lair (Wolfsschanze) - Eastern Front military headquarter of Adolf Hitler in the Second World War - Gierłoża near Kętrzyn, Masuria, Poland. All images that you see here are made phone. 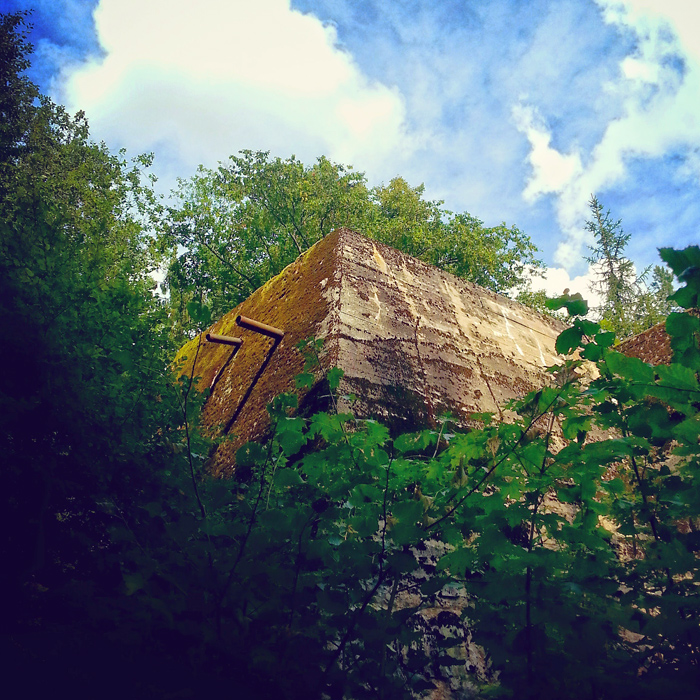 Bunkers in the Wolf's Lair 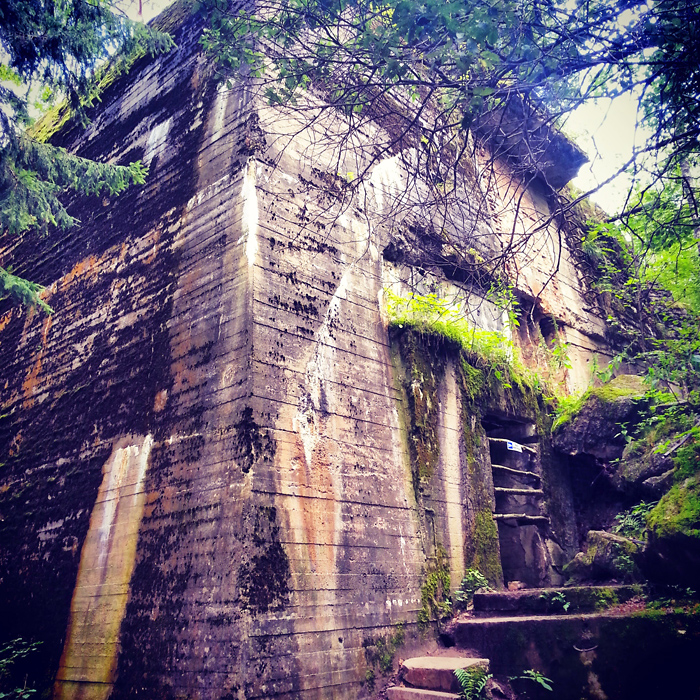 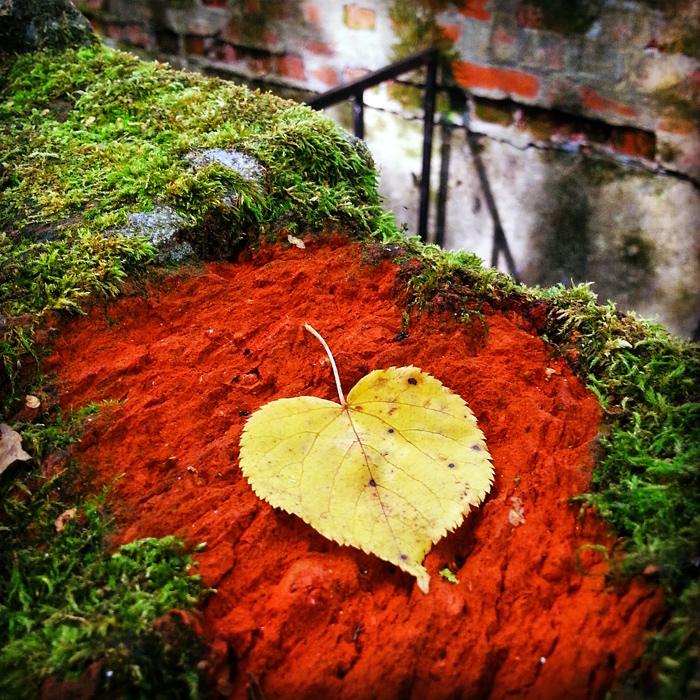 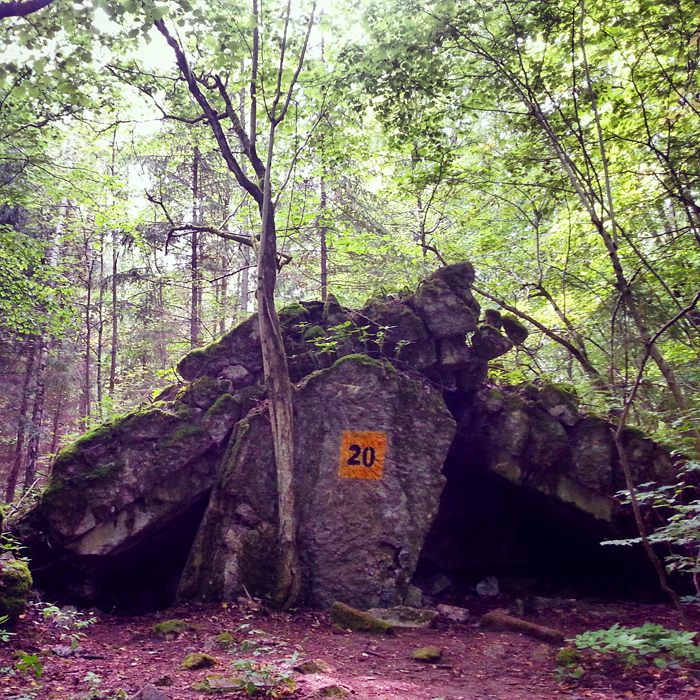 Bormann's personal air-raid shelter for himself and staff 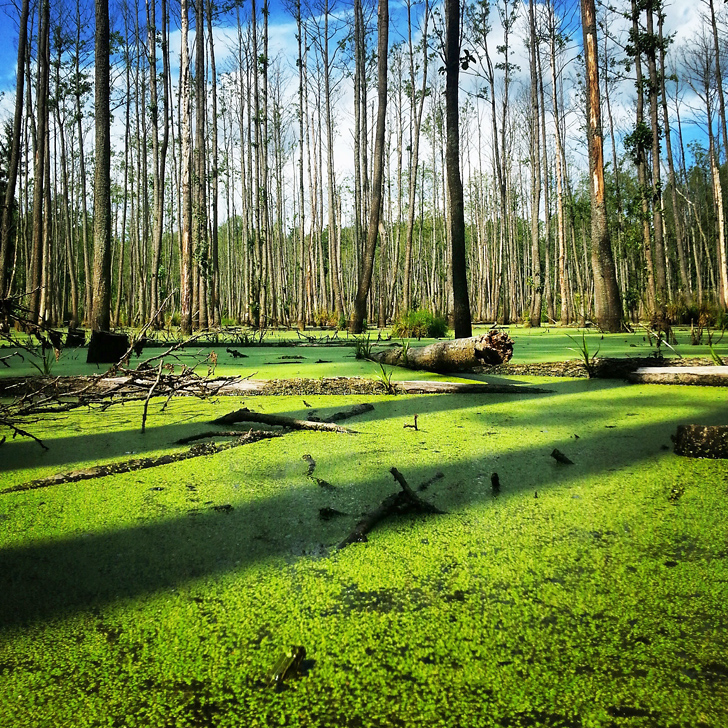 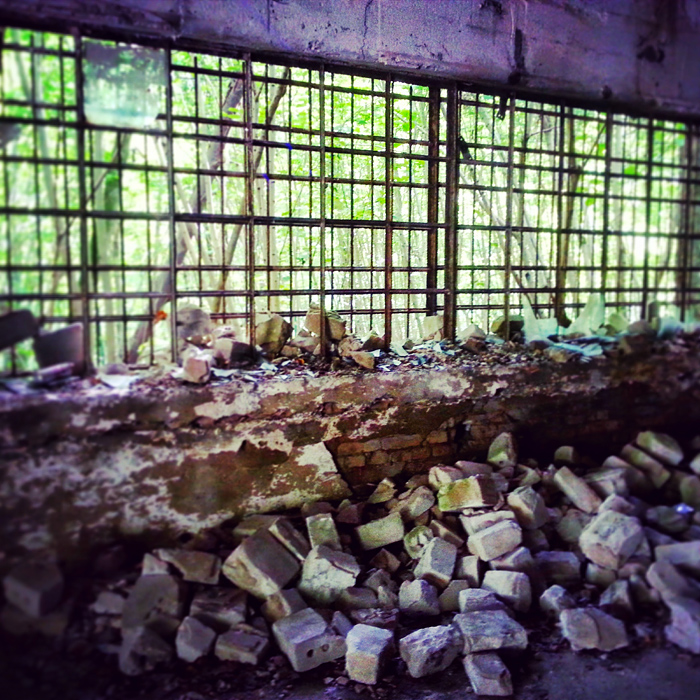 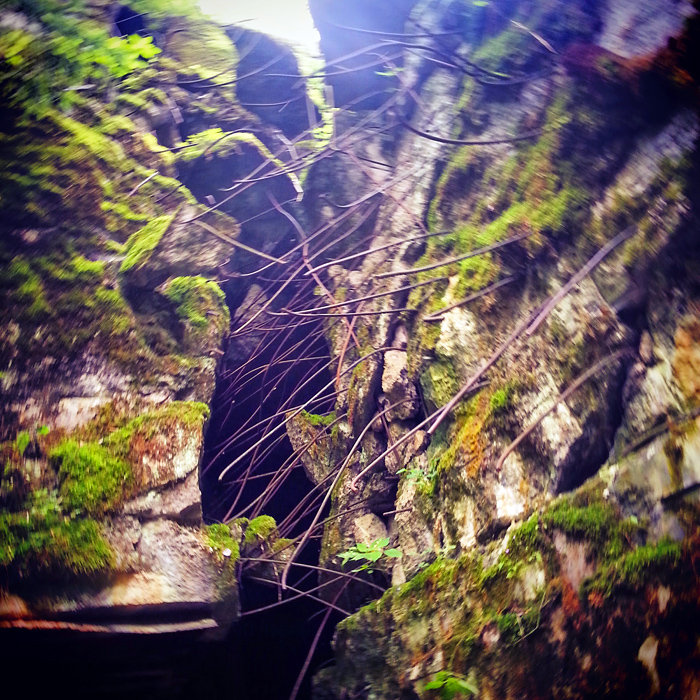 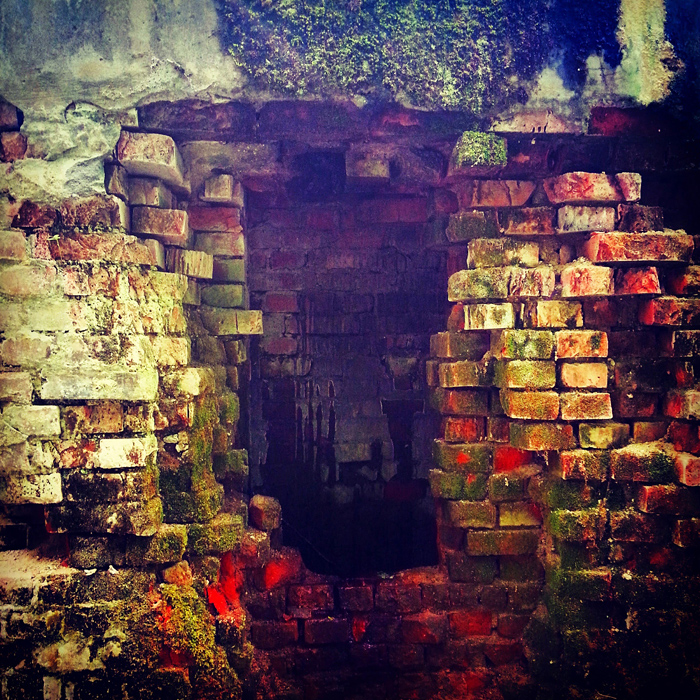 Photos from the Wolf's Lair 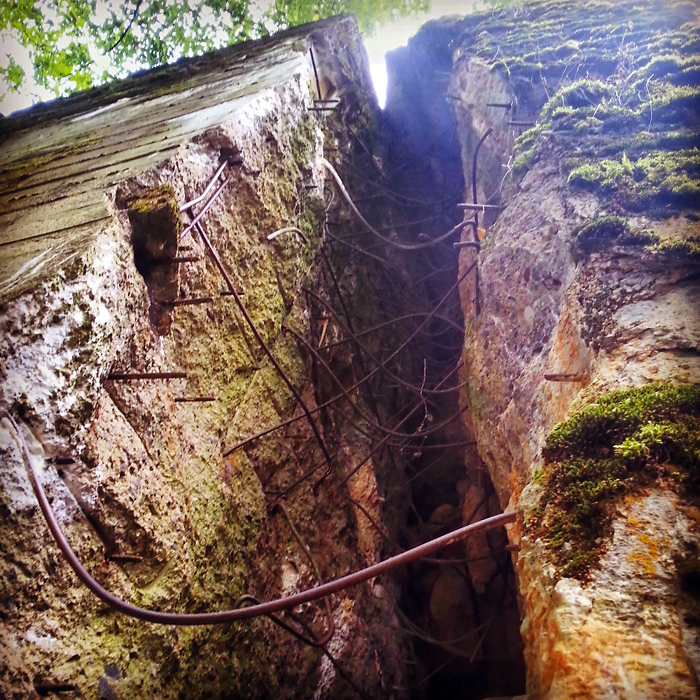 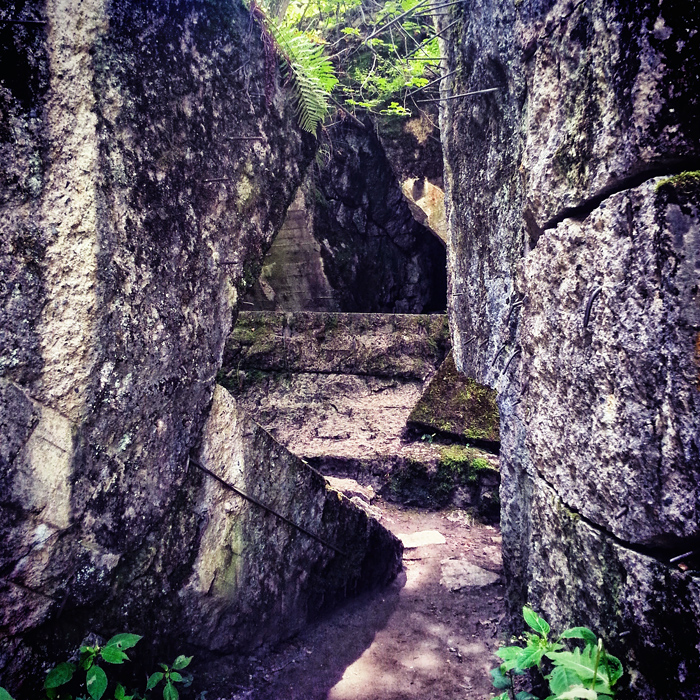 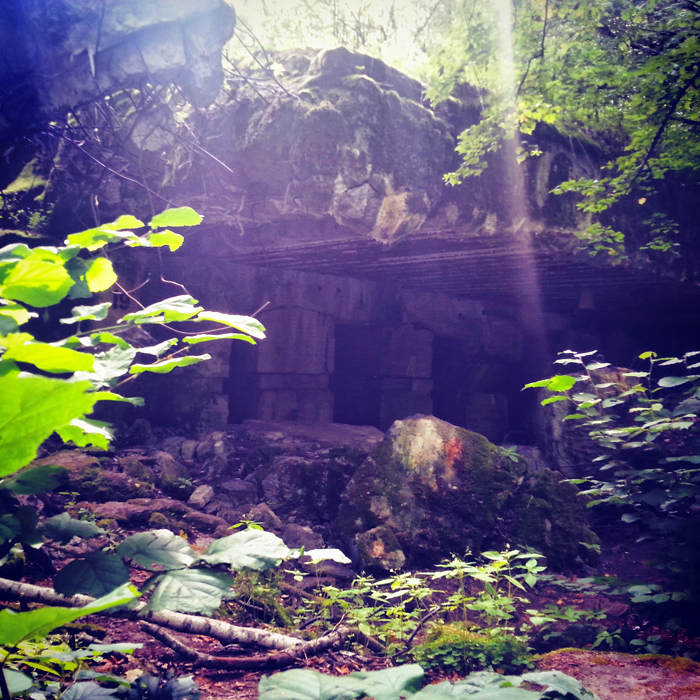 Ruins at the Wolf's Lair 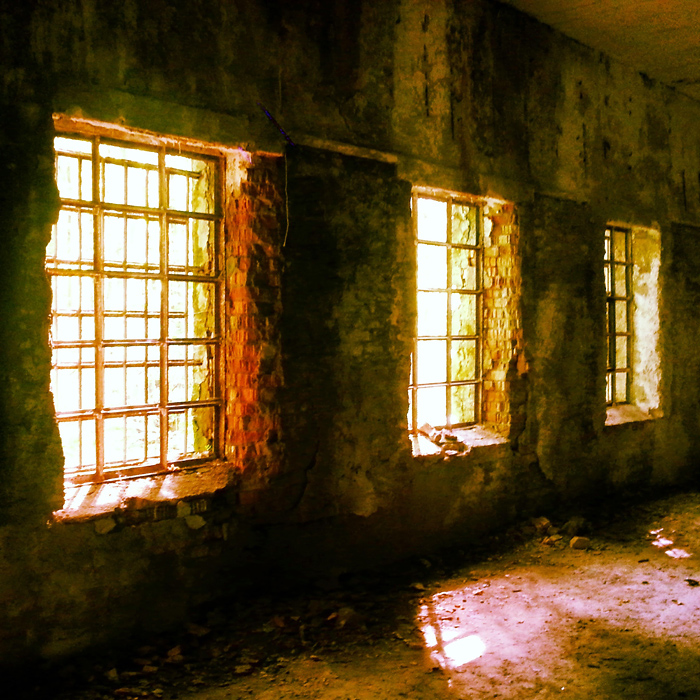 Casino at the Wolf's Lair 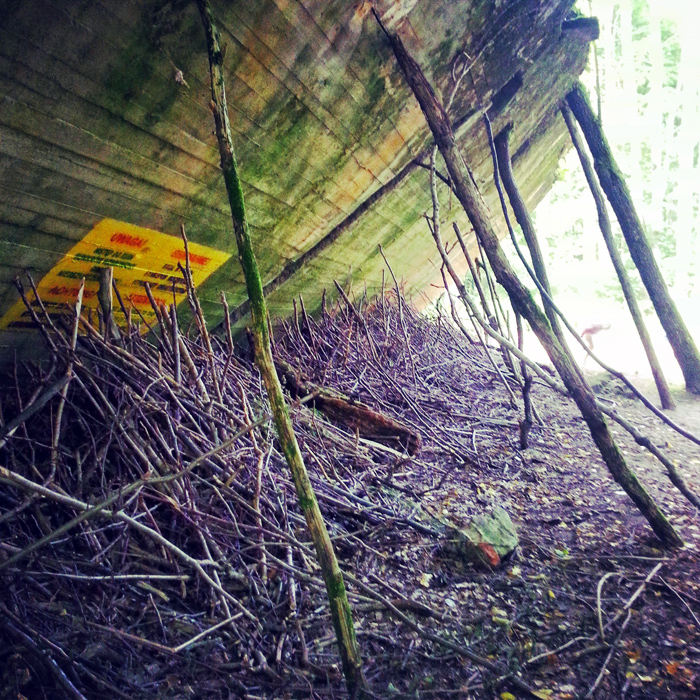 German sappers blew up the bunkers and buildings at night from 24 to 25 January 1945. 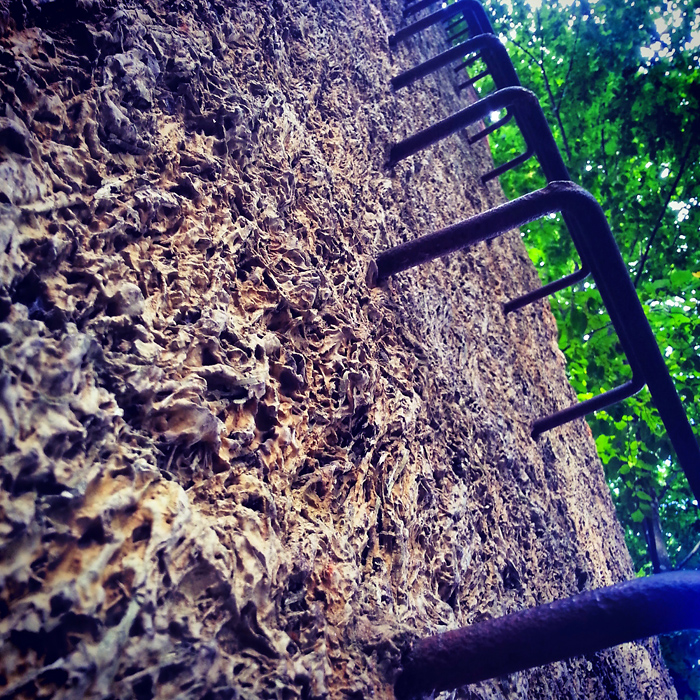 Buildings and bunkers were camouflaged with grass, bushes and trees planted on the roofs. 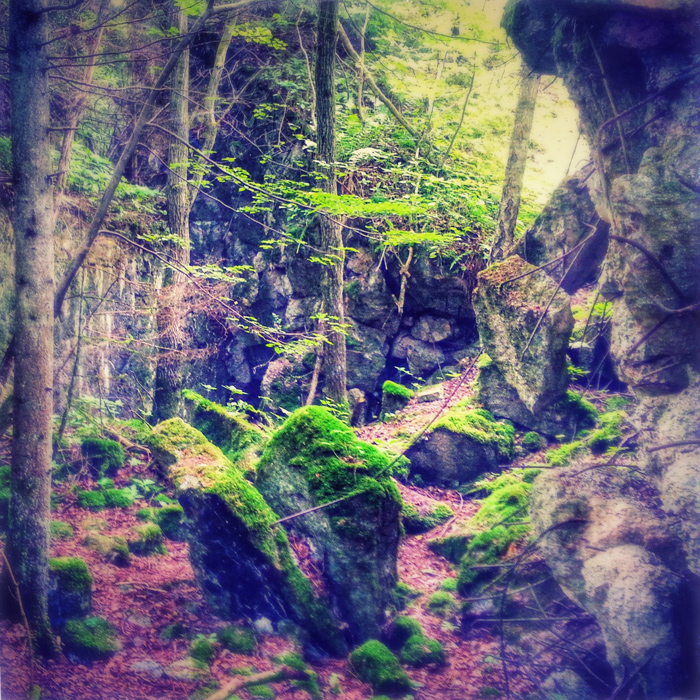